The Pouyan Method – A Natural Addiction Treatments That Cures Addiction 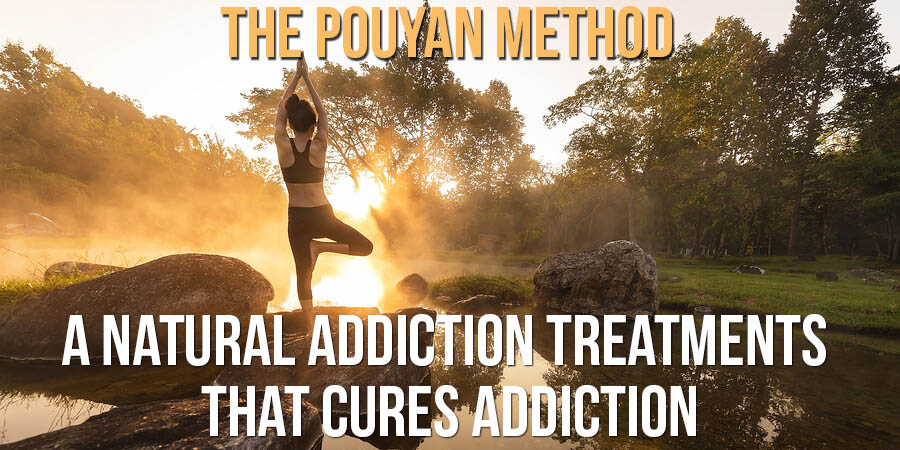 Today’s research gives you a peek into the hope that medical drug detox treatment programs will change soon, decreasing the negative side effects that can sometimes cause death, and providing people with life-changing health transformations that last.

The researchers were from the University of Medical Sciences in Iran and several professors from the Emergency Room, Psychiatry Department, Pharmacology Department, Anesthesia Department and Internal Medicine Department ran the clinical trial of 81 patients who were addicted to opium. The patients were divided into two groups – one group that received standard methadone treatment and the other group that received methadone plus dried leaves of Rosemary herb during the detox. The scientists examined the withdrawal symptoms of each group of patients on days 3, 7, and 14.

The scientists saw firsthand that those who received the extra rosemary herb experienced less severe withdrawal symptoms, especially less bone pain, less perspiring, and less insomnia. They concluded that rosemary can be used during the withdrawal period for opium and possibly other addictive opioids.

But there’s more to this study than what meets the eye. The bottom line is that it’s not only rosemary that makes a big difference in the rate and quality of recovery of opioid addicted patients. Rosemary is one little herb packed with a punch of healing but imagine what type of results you would get if you added dozens of similar natural substances that work on the body in multiple dimensions during the withdrawal period. You’d get total healing of the mind, body and soul with fewer withdrawal symptoms.

And this is actually what is happening and has already been proven in the 600 clients who have used Johnny the Healer’s Pouyan Method during their opiate withdrawal treatment program, which does not include any methadone or Suboxone. Only natural methods of healing from the field of alternative health (same place that rosemary may be found) are used, which stimulate the body’s own repair of all the cells damaged by the addictive substances. Super-foods with their own health transformational properties are used. Oxygen-delivering natural healing methods stimulate the growth of stem cells that zoom to the area of the brain and start the healing process. This is all documented via PET scans of the brain before and after treatment.

Scientists stuck in the thinking that methadone and suboxone have to be used for withdrawal are behind the times! Natural treatments are far superior to these antiquated programs. The Pouyan Method cures addictions because you didn’t have a disease in the first place. You had nutrient deficiencies, altered thinking patterns that didn’t serve you well and contributed to bad choices, a disrupted mind-body-spirit connection and damage from drugs that needed to be repaired. The key is not to use one little herb like Rosemary but a whole compendium of herbs and plant-based medicine that works together. By affecting multiple areas of the body, the Pouyan Method outshines the results of other withdrawal treatment programs and leaves you whole.